Man has always sought a material that has a special splendour and lustre in the construction of its structures. One of the oldest stone that can be seen in the most famous and special structures in the world is a marble. A shining stone, strong and at the same time full of glory. But how is marble formed and what are its characteristics?

What is the marble?

Marble stone is carbonate stone that, due to the crystallization due to heat and metamorphic pressure, find a specific crystalline texture, which is basically a combination of calcite and dolomite minerals separately or a combination of both.

Dolomite is a type of sedimentary carbonate (limestone) that is largely or completely composed of double sodium and calcium carbonate (dolomite mineral).

Calcite is a white or colorless mineral composed of calcium carbonate, which is the main constituent of sedimentary stone such as limestone. 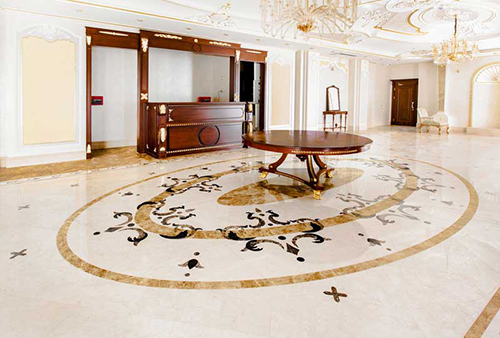 Marbles has different categories, which are divided into 3 categories according to the intensity of metamorphic metamorphism:

Cloudy marble is formed in high-temperature metamorphoses that contain non-parallel bands of light and dark mineral concentrations that give the stone a cloudy state.

It’s kind of marble that has totally porphyritic, Coarse-grained and isometric Structure. Crystals are formed in areas that Intensity Metamorphosis is Medium to high.

Crystal marble is formed due to the crystallization of calcareous stone several times and does not have as much color variation as cloud marble.

This stone has a lower quality and its heat resistance is less. In the past, it was used to make the facade, but due to low color diversity and lack of resistance to color change and heat, its use in the facade is less than in the past.

Crystal marble is very resistant to water absorption, so it is mostly used as an interior floor and facade in places where there is a high possibility of water loss (such as clinics, wet basements, etc.).

It was kind of marble that totally porphyritic, Fine grains and isometric Structure. Crystals are formed in areas that Intensity Metamorphosis is Medium. It has 3 categories: China white stone, China gray stone and China crystal stone.

Types of marble according to the spatial area 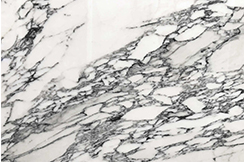 One of the marble stones is the bone cream of the Dahbid region. Dehabid Zare stone has light cream and dark cream colors and has different varieties. Other varieties of this stone have crystalline lines and veins and dark cream. This stone, like other stones in the Dahbid region, is considered one of the most widely used and luxurious marbles due to its good physical properties, bright color, and excellent polishing. 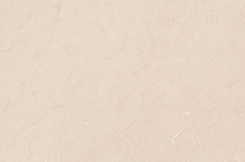 Chah-e-Marghi or Dahbid marble is also known as one of the luxurious and expensive marble stones that can be seen in light cream color.

This one-handed and stylish stone is mostly used in environments that are luxurious and special. This stone can be seen mostly in special and luxury hotels and office places. 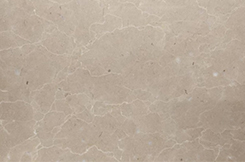 One of the most used marble stones found in buildings is Paradise marble. This stone has a cream-colored background in which streaks of earthy and darker colors can be seen.

This stone is reasonably priced for its quality and is very popular for building the interior of buildings and interior paving.

This stone, like chicken well stone, has a one-handed color and will give a special beauty to the environment. Besides, the delicate color and streaks inside the stone make it stylish and special. 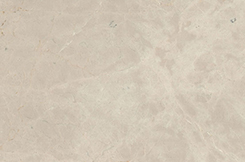 It has a white background color and is processed and supplied in two varieties, light and dark. This stone is very similar to Persian Silk light and Cappuccino marble. Latte stone is an imported stone from Turkey that is often imported in slabs and loops (raw). 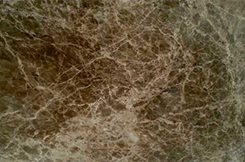 It is a marble with a cream-beige background in which yellow and pink flowers are scattered. The design of this stone is like a cup of cappuccino with the same color combination of white and light brown. This stone has been very welcomed by domestic and foreign customers due to its special color and warm composition. 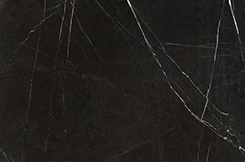 Lashtar is one of the most special marble stones. This stone, which has a black color, has a special charm. It is very resistant to water absorption and is used for environments such as toilets, open spaces, and various parts of buildings.

This stone with its narrow veins and its container gives a special elegance and charm to the place where it is located. The artistic beauty of the stone is combined with modern architecture and evokes a luxurious yet modern structure.

Most people who want a space that looks attractive and luxurious use this stone. 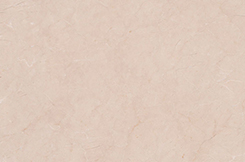 It has a light cream color and has different varieties. Other varieties of this stone have red and brown lines and veins and haloes of icy flowers. This stone is considered one of the most consumed and luxurious marbles due to its good physical properties, bright color, and excellent polishing.

Namin marble has a light cream color background with gray crystal streaks and white cloudy spots. The weaker varieties of this stone have a peony background and black veins. Namin marble has the characteristics of a good stone and therefore is best option for interior design of the building.

The main minerals of marble are calcite and dolomite, which are known as calcite marble and magnesite (dolomite) marble based on the amount of calcium or magnesium carbonate. Sub-minerals in marble include silica, mica, iron oxide, serpentine, and graphite.

Marble stone have a high-water absorption due to their calcareous properties, so they are not recommended in places such as baths, and because they are less resistant to rainwater and weathering, they are less used for the exterior of buildings.

Marble stone have fewer pores than stone such as travertine and have a variety of colors. One of the features that distinguish marble from other stone is its ability to be worn and it is resistance to fire and erosion.

Why Use marble stones?

Although Iran has many stone quarries, one of the most widely used has always been marble. Unique features and attractive capabilities of this stone have made this stone very popular and in addition to its unique features, high and reproducibility of this stone, variety in designs and colors of this type of stone has caused the use of this stone in interior views.

What is marble used for?

The main use of marble is in construction. So that these days, most buildings use this stone to decorate the interior and floor. But in general, marble is used in the following sections.